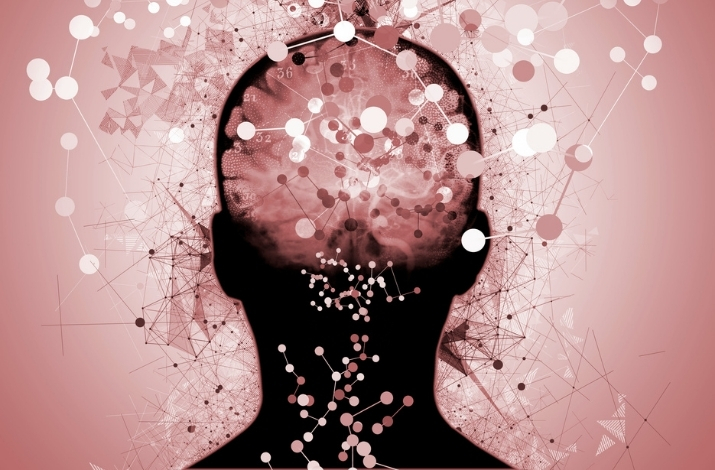 Despite its relatively small size, the brain is a metabolic GIANT. The brain makes up only about 2% of human body mass, yet consumes a whopping 20% of its oxygen and energy [1]. You can then understand how any issues with getting fuel to the brain could be very, very problematic. In an age where refined, high glycemic index carbohydrates are a dietary staple, the brain primarily runs off of glucose to produce energy to function. However, in normal aging, the brain’s ability to utilize glucose to produce energy, like so many of our other physical abilities, declines.

This decline in brain glucose metabolism is well documented in several human studies that have used a technology called a “PET scan”, which can track glucose uptake in specific regions of the brain [2, 3]. They show that in normal aging, the brain’s ability to take up glucose is significantly decreased in regions of the frontal lobe, which is essential for higher cognitive functions, and in regions including the hippocampus, which contains structures essential for memory formation. These findings suggest that brain metabolism and cognitive function are likely interconnected. These implications have been validated in studies that show hippocampal hypometabolism is a good predictor of cognitive decline in normal aging [4]—in other words, where people have brains that use less glucose, these same brains tend to not work as well as they used to.

If cognition declines with age (at least partially) because the brain can’t get enough glucose, perhaps “rescuing” brain metabolism with other fuel sources can help ward off age-related cognitive decline. This is where ketones come in. But before going further, let’s talk a little bit about how ketones are produced. When blood glucose and insulin are low, for example, during fasting or a low-carbohydrate diet, our bodies essentially start breaking down fat stores to compensate. This releases fatty acids into the blood to be taken up by the liver where they are then converted into molecules called ketones. These ketones are a fuel that almost every cell in the body can use, especially the brain. As a result of carb-heavy diets, glucose is commonly the brain’s primary source of fuel. However, the brain can alternatively metabolize ketones under conditions of low glucose, and can make up to almost 70% of the brain’s fuel requirements [5]!

A similar PET scan technique that tracks ketones instead of glucose has been used to determine whether brain ketone metabolism is similarly affected with aging. One study in particular took 20 healthy young adults (average 26 years old) and 24 healthy older adults (average 74 years old) and used both glucose and ketones PET scan techniques to track brain glucose and ketone metabolism [6]. Consistent with previous studies, they observed a significant reduction in glucose uptake in multiple brain regions. However, they observed no significant reduction in ketone uptake. This indicates that ketones may provide an alternative pathway to fuel the brain as glucose metabolism declines with age. Indeed, it has been demonstrated in both aging rodents [7, 8], and in older humans with mild cognitive impairment [9] that ketones, via ketone supplementation or ketogenic diets, can improve cognition.

Ketones and other ketogenic interventions represent low risk, cost-effective strategies to manage and ward off cognitive decline as we age [10]. This is especially true because commercially available products such as medium chain triglyceride (MCT) oil and other ketogenic oils such as coconut oil are effective in increasing ketone levels and improving cognition [11-13].

Take-aways:
Metabolism is intimately connected to brain and cognitive health. If you feel your brain may be a little hungry for something other than glucose, give your brain a break: let it eat ketones!

Erin Saito is a third year PhD student at Brigham Young University. She is a member of the Bikman lab and is currently studying the effects of ketones on hippocampal bioenergetics and plasticity. You can find her on Twitter and Instagram @ErinSaitoPhD.